The Largest Holiday Basketball Tournament In The Country 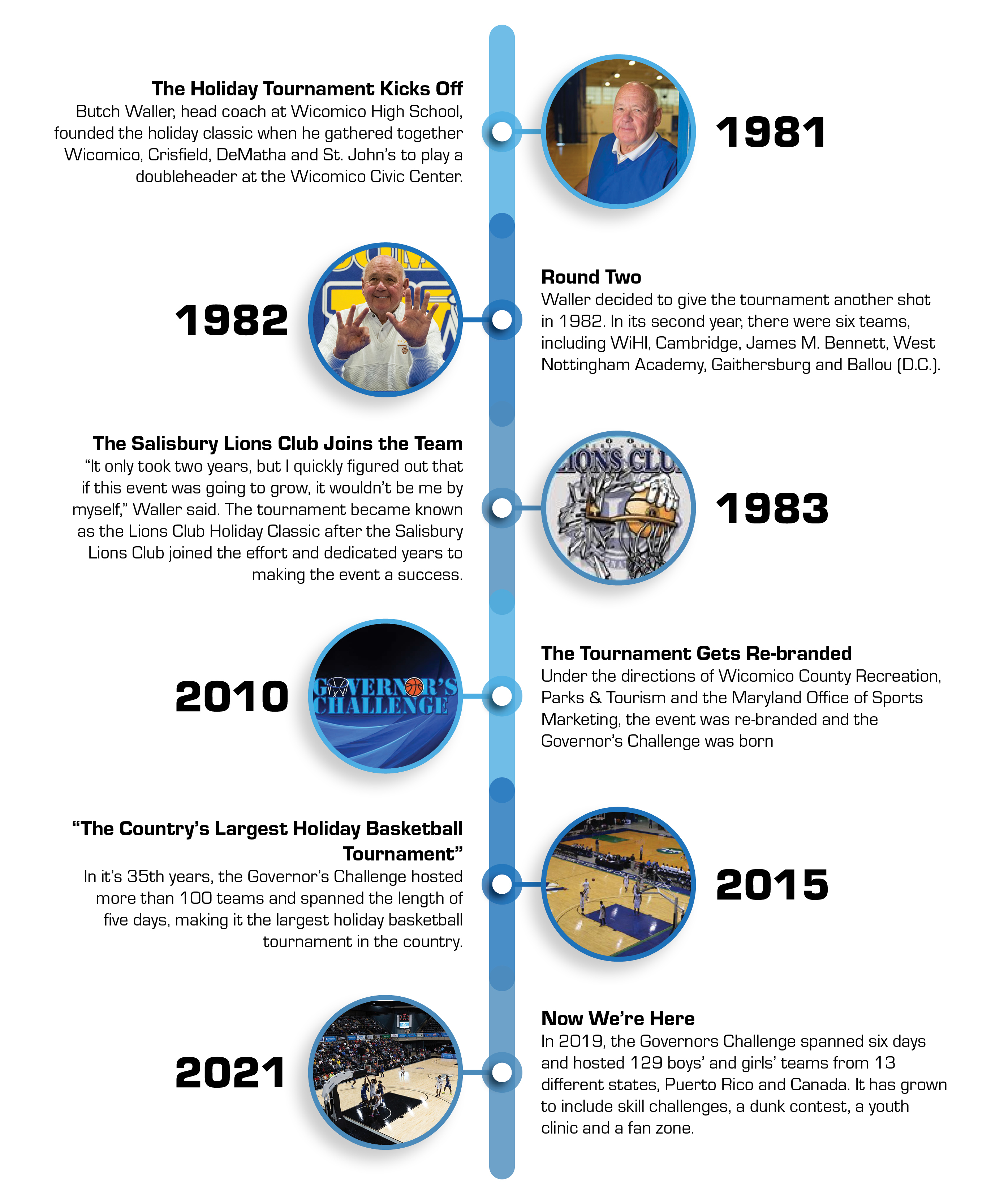 The Governors Challenge was once a friendly basketball competition between Maryland and Delaware, with Gov. Martin O'Malley wagering a Maryland Smith Island Cake to Gov. Jack Markell's Delaware Peach Pie.

The Governors Challenge has grown to be the largest holiday basketball tournament in the country. 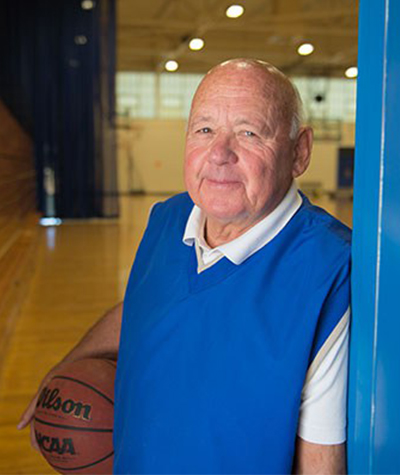 The tournament began when Wicomico High School Head Coach Butch Waller – who marked his 54th year of coaching in the 2019-20 season – wanted his team to play some new competition. In 1981, Waller gathered WiHi and three other schools to come together at the Wicomico Youth & Civic Center to play a doubleheader, and the holiday classic began. Those teams included WiHi and Crisfield from the Eastern Shore and legendary coaches and programs from the D.C. area: Morgan Wootten of DeMatha and Joe Gallagher of St. John's.

"We wanted to play someone new," Waller said. "I had befriended DeMatha Coach Morgan Wootten; I had gone to his clinics and even spoke at his clinics and invited them to come play over the holiday break. At the time, I thought I had a pretty good basketball team, and then we played DeMatha. They had former University of Maryland star and NBA Champion Adrian Branch and beat us by about 17 points and changed my mind. Crisfield and St. John's finished out the doubleheader here at the Civic Center and I thought we had a pretty good thing going."

After a successful first year, Waller decided to give the tournament another shot in 1982. In the second year of the tournament, there were six teams, including WiHi, Cambridge, James M. Bennett, West Nottingham Academy, Gaithersburg and Ballou (D.C.).

Even if it meant losing, Waller and the other coaches enjoyed seeing new competition. Waller recalled not only the quality of the teams, but also the coaches.

"Ballou from D.C. came down here and waxed everybody, with a female coach [Wanda Oates], I might add, and she was a great coach," Waller said. After two years, Waller decided that he needed help.

"It only took two years, but I quickly figured out that if this event was going to grow, it wouldn't be me by myself," Waller said. "Teaching and coaching at WiHi and running a Christmas tournament was going to be too much. So I got the Salisbury Lions Club involved; Bruzz Truitt and quite a few others got involved and took it and ran with it for a couple of decades. It just kept growing and we started bringing in teams from all over the region."

The tournament became known as the Lions Club Holiday Classic and the Salisbury Lions Club dedicated years of their time, with the event continuing to grow.

In 2010, under the direction of Wicomico County Recreation, Parks & Tourism and the Maryland Office of Sports Marketing, the event was rebranded and the Governors Challenge was born. In the Maryland-Delaware matchup, Delaware took the cake for the first three years, but in 2013, Maryland finally won the challenge.

The Maryland vs. Delaware rivalry continues this year as part of a much bigger event and as the tournament continues to grow, organizers continue to reflect on the start back in 1981.

"We were looking back at the records and trying to figure out how long this tournament has been going on and I was shocked to see that it has been 40 years," Waller said. "It is special to me since I had something to do with getting it started and it is special to see how far it has come. It has become a major event and is starting to really make a name for itself around the country." 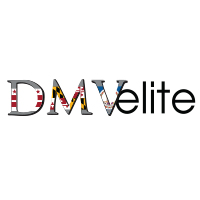 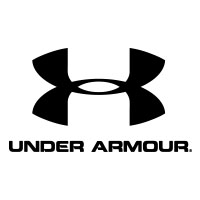 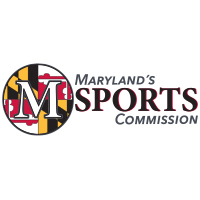 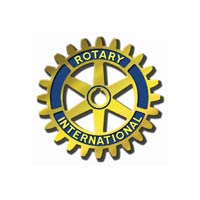 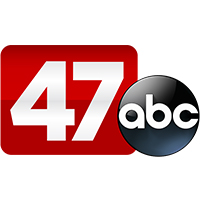 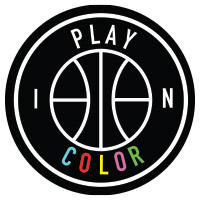 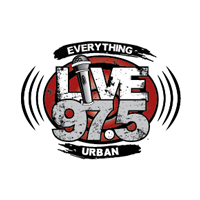 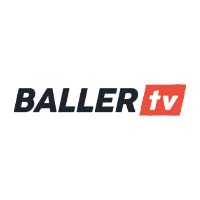